Squidsoup is a UK-based international group of artists, researchers, technologists and designers working with digital and interactive media experiences. Our work combines physical and dynamic digital spaces with novel and intuitive forms of interaction to produce immersive, responsive and beguiling experiences.

Documentation of some of our latest installations 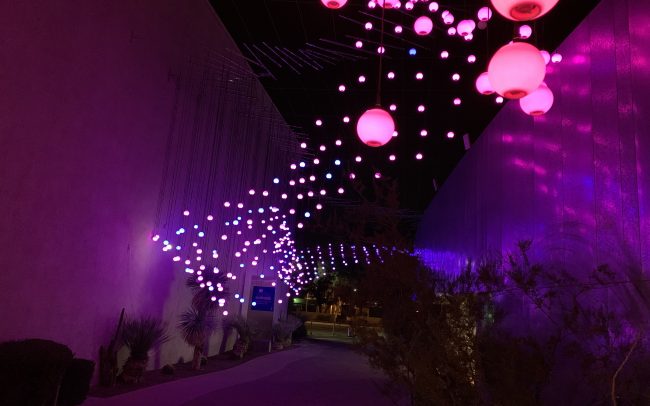 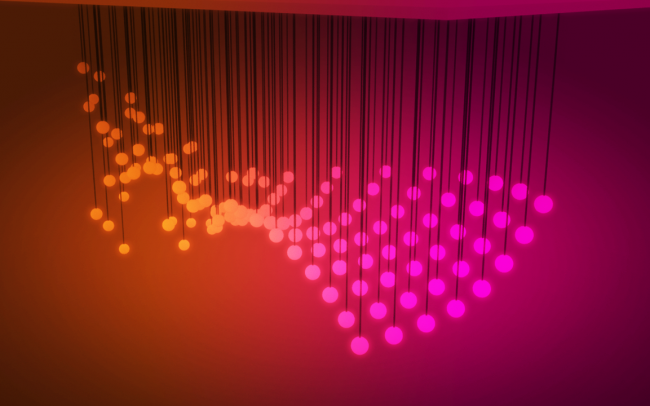 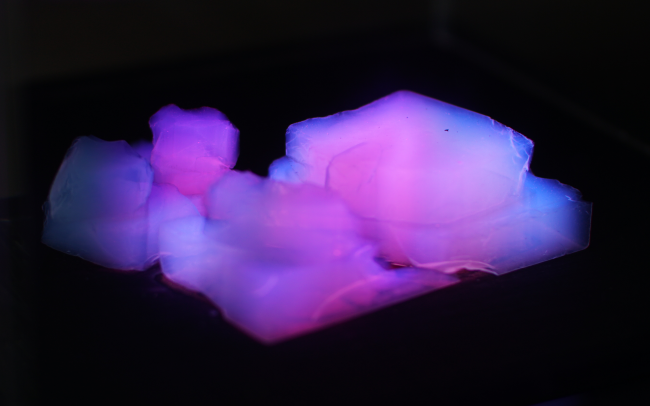 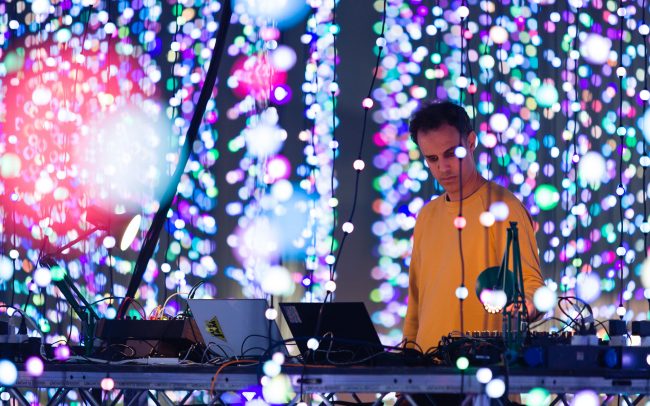 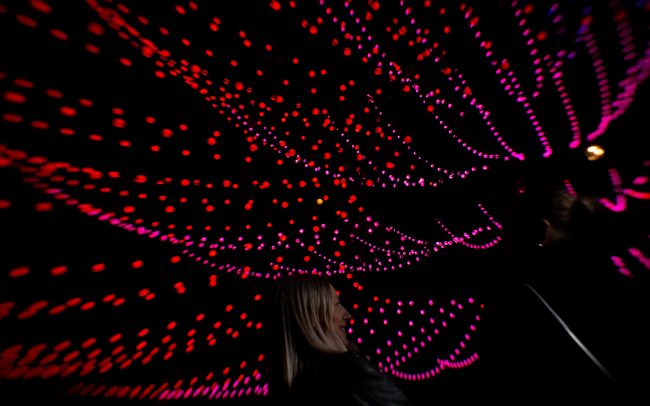 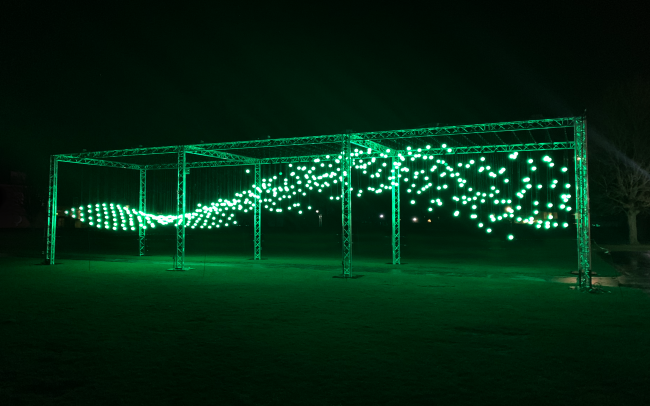 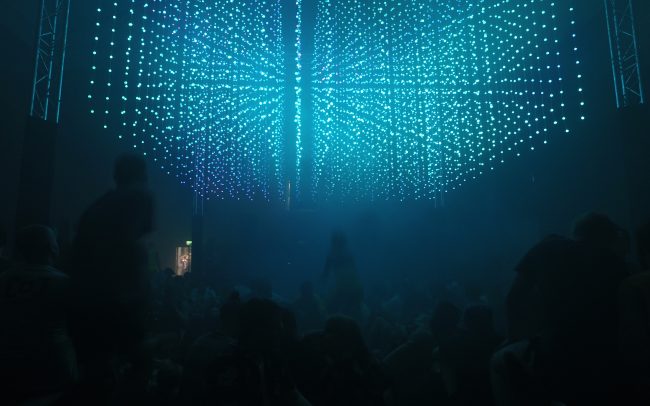 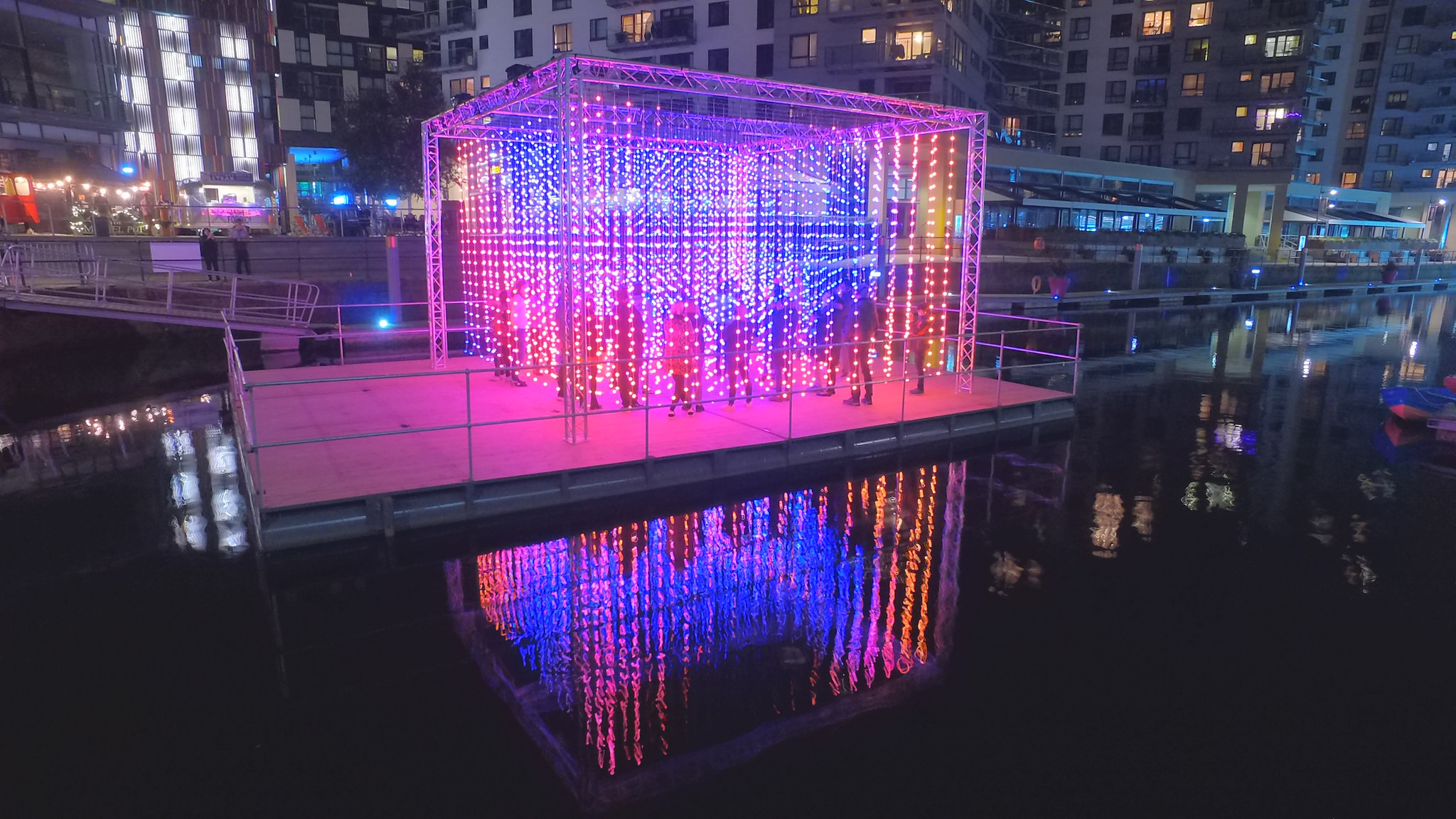 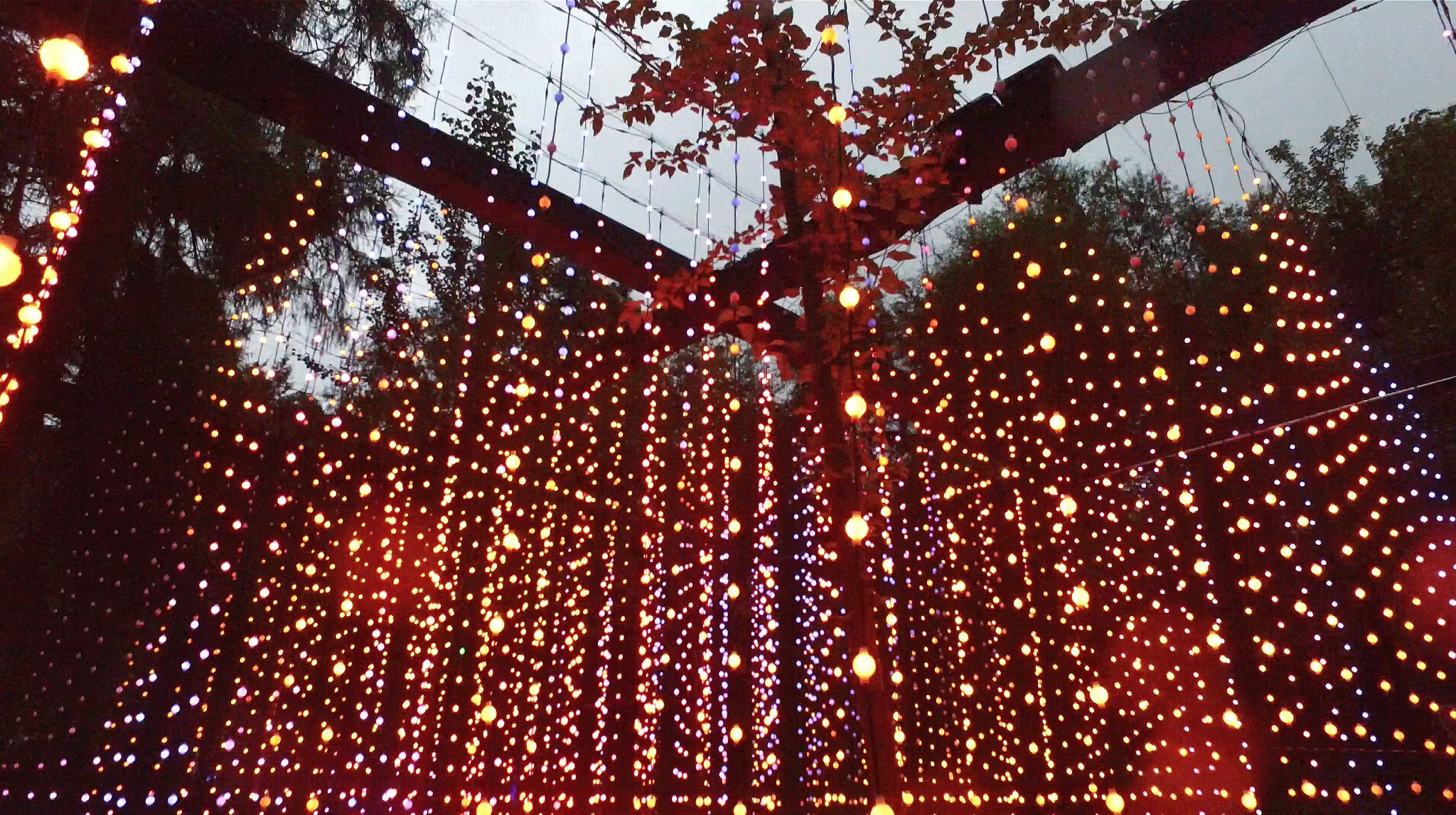 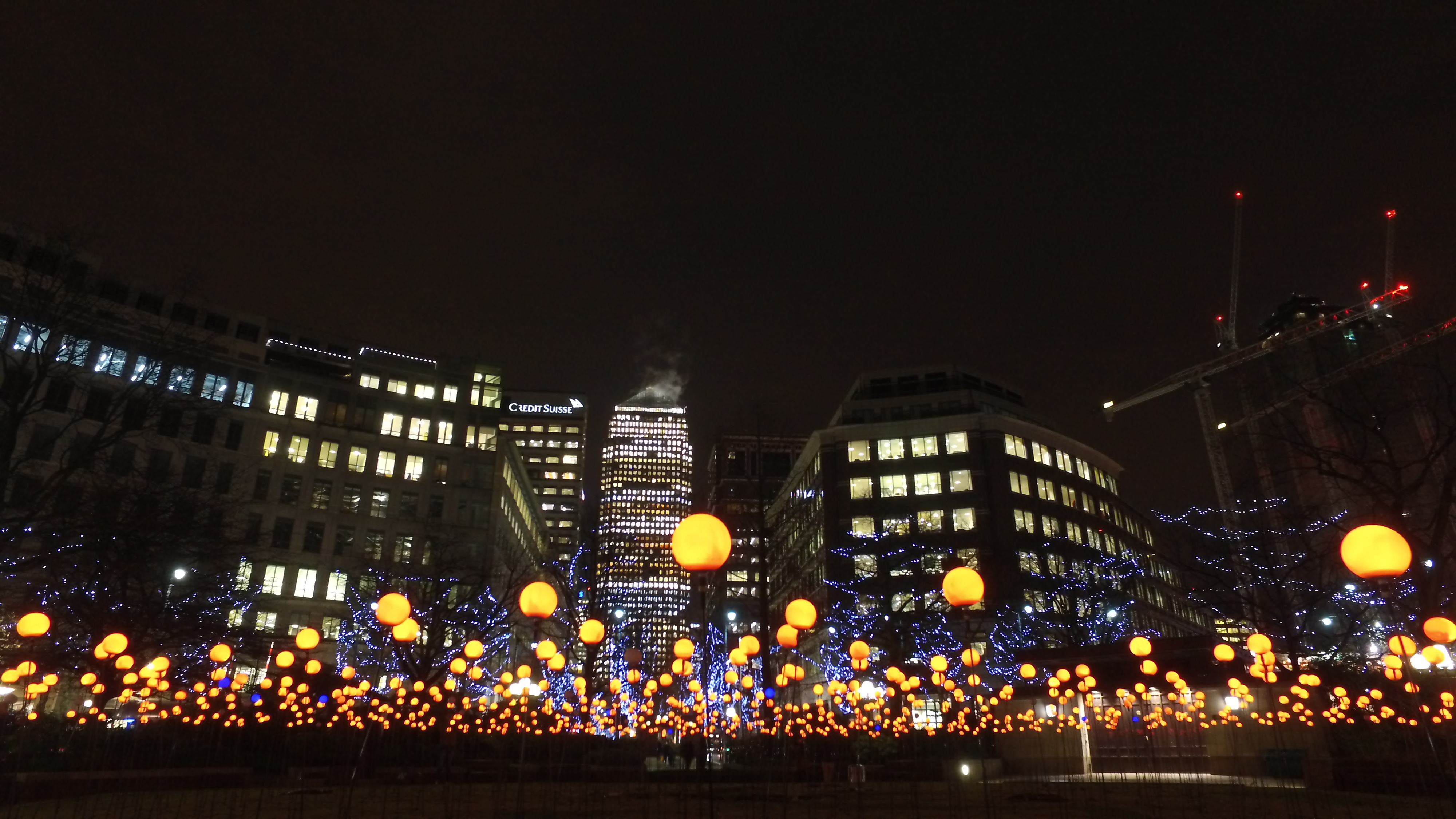 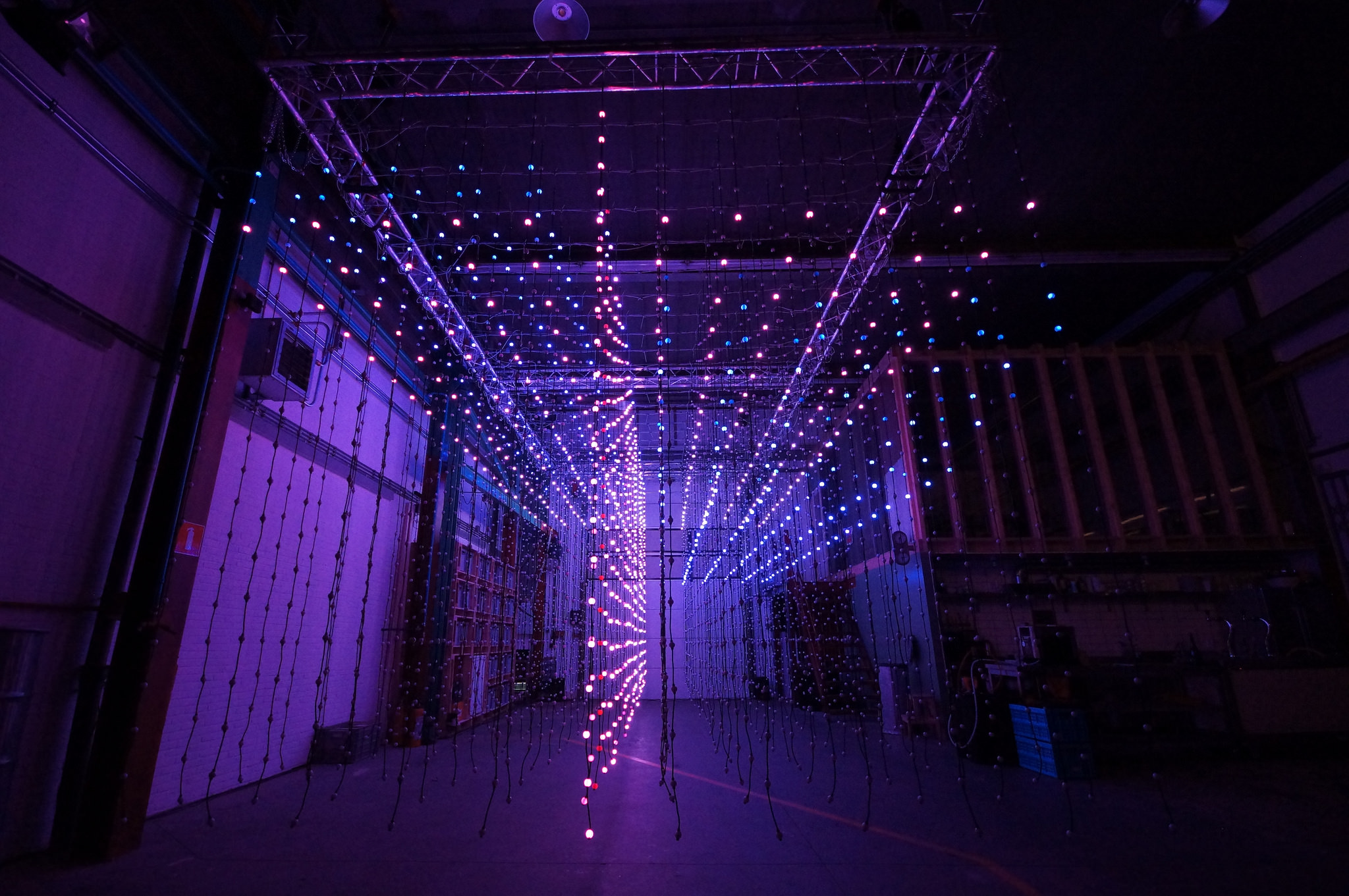 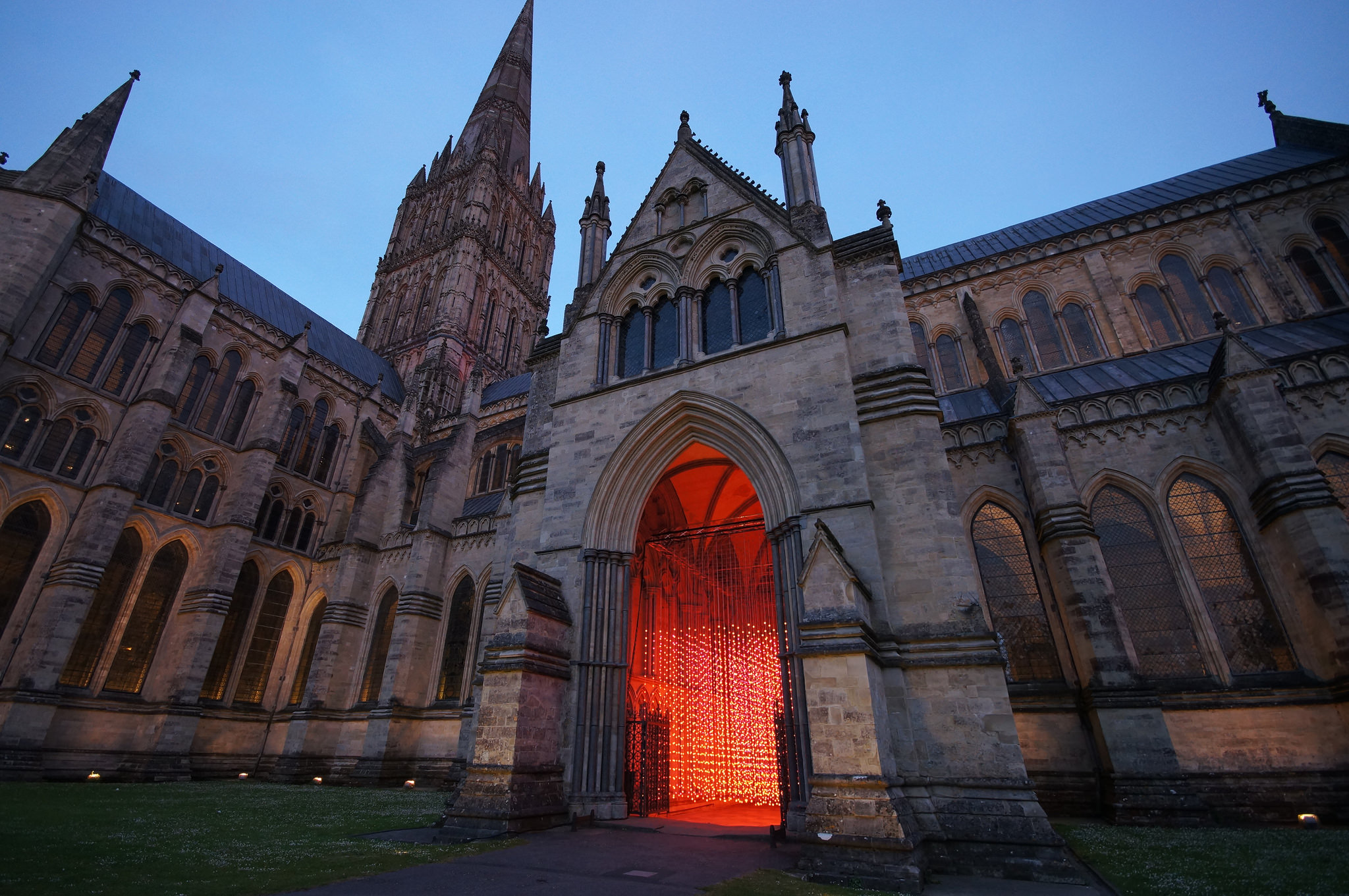